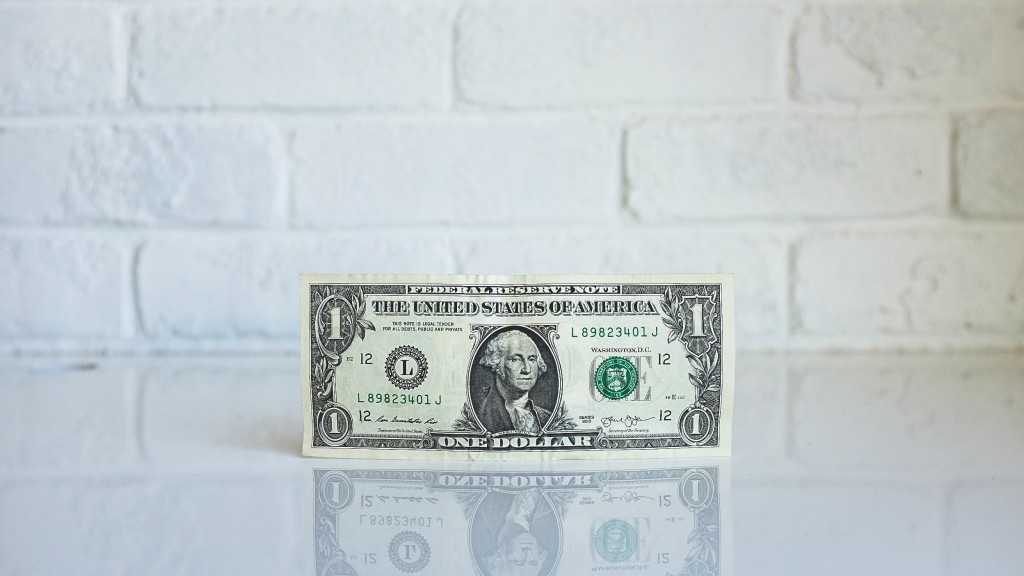 In recent years, nonprofit organizations (NPOs) around the world have faced operational and legal restrictions due to countering the financing of terrorism (CFT) and anti-money-laundering (AML) rules and regulations. For example, banks have blocked or closed accounts of organizations working in and on conflict zones; laws have been enacted to restrict foreign funding or to introduce burdensome governance and audit requirements; and the right to associate and speak out in public has been limited. This has had a negative effect on NPOs’ abilities to implement activities and protect the needs of beneficiaries, especially in crisis or conflict areas.
These restrictions are often justified by citing the requirements of the Financial Action Task Force (the FATF) regime and, specifically, its 40 Recommendations. The FATF standards do not always provide clear and illustrative guidance for implementation, thus creating space for misinterpretation and, most worryingly, for misuse by national regulators. FATF regulations single out the NPO sector as being vulnerable to terrorism financing abuse despite the lack of evidence, with the result that a growing number of countries are enacting laws that restrict the legitimate activities of NPOs.

HSC is co-chair of the Global NPO Coalition on FATF, a loose network of diverse nonprofits that has been set up to ensure that civil society is effectively engaged in the countering financing of terrorism/anti-money laundering (CFT/AML) debate. The vision of the Coalition is to have a free and fully-enabled operating space for civil society. Its achievements so far include:

HSC is currently involved in a number of projects at the national (e.g., Tunisia, Pakistan, Indonesia, Kosovo, Nigeria, Uganda, Mexico, Argentina) level on various parts of the FATF process, including awareness-raising, facilitated dialogue and risk assessments. It also works at the regional level with the FATF-Style Regional Bodies (e.g., GAFILAT, GIABA), again on raising awareness and building capacity.

An important stream of work for HSC is the one around financial access for NPOs.  NPOs around the world today are being impacted on an unprecedented scale by issues of financial access – inordinate delays in cash transfers, onerous due-diligence requirements, inability to open bank accounts and arbitrary closure of bank accounts – collectively classed as ‘de-risking’ activities by financial institutions. HSC works on determining the drivers of this and on then addressing the causes, positing and working on solutions at both the technical/practical and the systemic/policy levels.