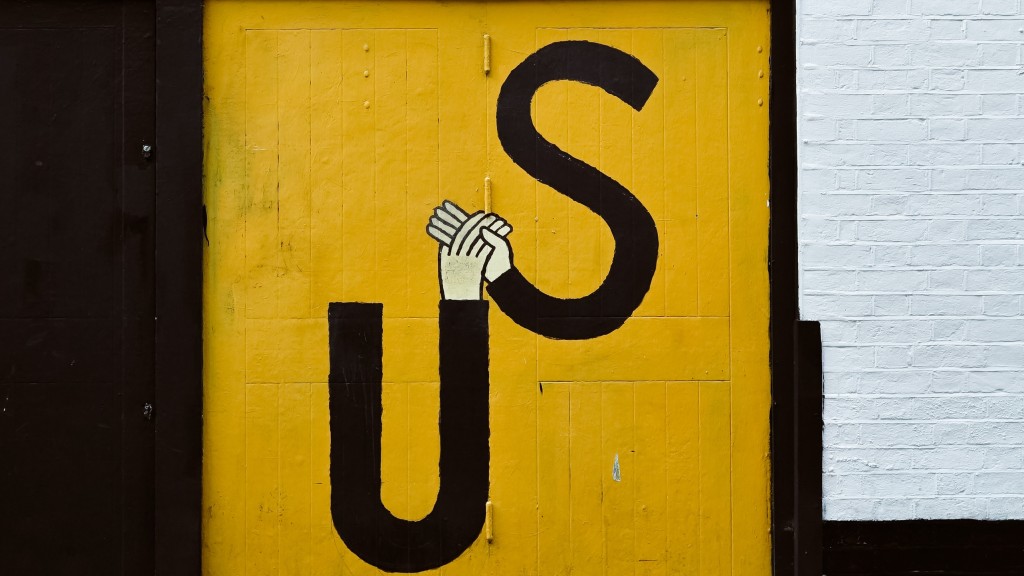 A Human Security approach puts people at the centre of conventional state-security thinking. Traditionally, the notion of security stresses that the state is the sole guarantor of security when citizens are at risk from violence by groups, which can be extended to violence perpetrated by terrorists or violent extremists. An exclusively state-centred security understanding is inadequate when it comes to ameliorating the security risks we face today. The state alone is not able to prevent or mitigate risks posed by individuals or groups that may, for a variety of reasons, feel excluded or alienated from society. These individuals/groups often feel that they, and their communities, are under threat from certain ideological influences which, in their perspective, legitimizes violence as a means of achieving their goal.
Human Security emphasizes the importance of the prevention of violence and the transformation of conflicts by addressing their root causes. It is an interdisciplinary concept, at the convergence of norms/activities on human rights, people-centred development and security. It extends to many areas of daily life such as people’s livelihoods, their access to and control of natural resources and economic opportunities, physical and social security, the security to be able to associate and peacefully assemble as citizens, to express oneself spiritually and politically, and speak fearlessly on issues of concern. When conflicts related to these areas remain unsolved and are not properly addressed by governments, they can lead to violent conflicts which terrorists and violent extremist groups can take advantage of, leading to a further deterioration of human rights and the dignity of communities.
Together with communities, we work to protect and sustain the daily security of people. Human Security means that people in their communities and neighbourhoods are enabled to decide which policies, interventions and initiatives are helpful for their security. We make connections between communities and policymakers and law enforcers to facilitate engagement on ways human security can be implemented. From experience on working with women, youth and faith-based leaders we have learnt that the understanding of policymakers, authorities and law enforcers on what makes people secure or insecure in their own context has to be the starting point for security- and development-related initiatives to succeed. Policymakers need to be made aware and understand that lack of safety and security in communities is not simply a security issue but has deep social, economic and political roots and consequences. Communities and local leaders benefit from an understanding of policies and programs that aim to address security threats and directly affect them. A dialogue between communities and policymakers and law enforcers, such as community police, requires a facilitated process given the critical need to build or rebuild trust between people and authorities. Only by bridging this gap can we work towards a more effective approach to enhance safety and security in communities and societies.
The advancement of Human Security gives rise to tangible results, identifies priorities based on the actual needs, vulnerabilities and capacities of people and their governments; and reveals possible mismatches between local, national, regional and international policies and responses. The combination of these elements helps to strengthen actions taken by governments and other security and development actors in support of Human Security. 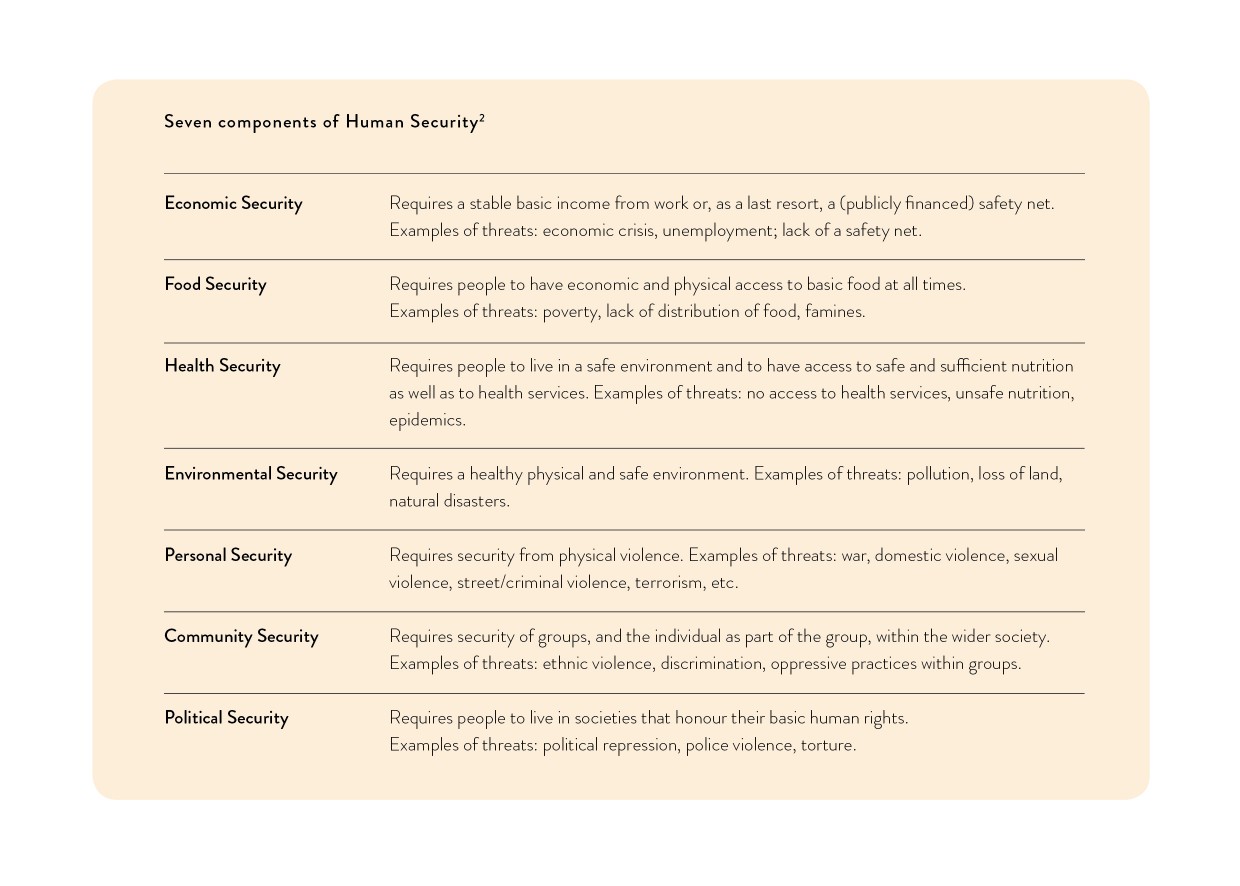 Women and Youth as Bridge Builders: Strengthening Resilience in Libya

Addressing the Root Causes of Conflict and Violence in Mali