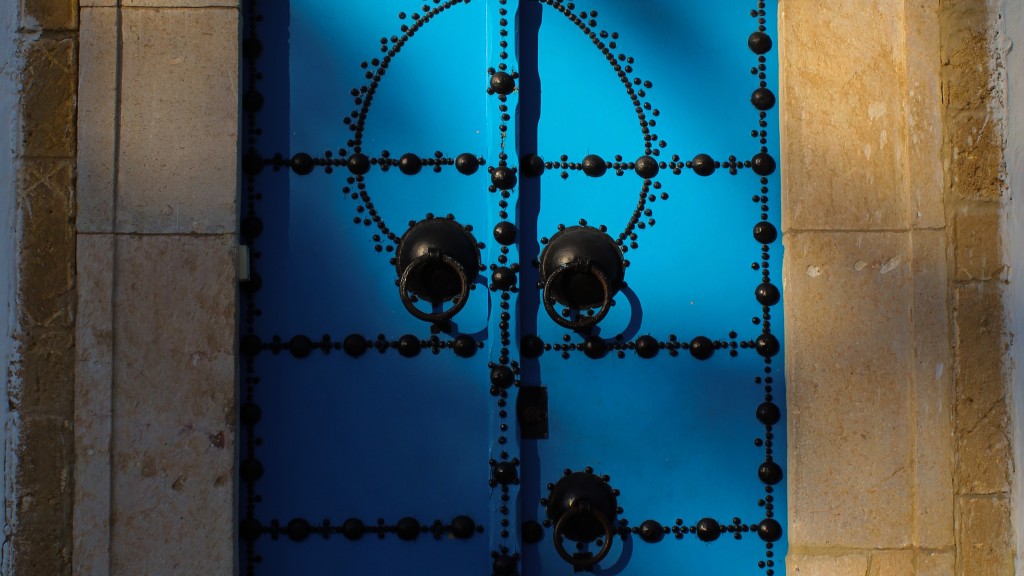 The Saida neighbourhood is called after Lalla Manoubia; a Tunisian woman and a saint who is remembered for her charity, spirituality, courage and who rose up against the established order to help the vulnerable and marginalized groups in Tunis. Today, the neighbourhood of Saida is a severely marginalized area of the capital Tunis. Even though it lays at a 30 minutes’ walk from the Medina and the Kasbah where the government sieges. The neighbourhood lacks basic community needs such as hospitals, pharmacy, schools, high schools, banks, etc. Its inhabitants experience high levels of discrimination and stigmatization outside of the neighbourhood as well as high rates of criminality, drug abuse, gender-based violence and other forms of violence inside the neighbourhood¹.
In Saida, a group of 9 actors: young men and women, are passionate about understanding the Human Security issues faced by the community members. In the upcoming months, they will conduct a participatory action research focusing on daily (in)security affecting various aspects of their daily lives.

Reflecting on the experience so far, one of the actors engaged in the Saida neighbourhood shared the following with HSC:

"In Civic Horizons, we are implementing a research that is participatory where we (non-researchers) are designing the whole process according to what we see important. Participatory means that the research is designed and implemented by activists and individuals who are from the target community itself and not experts from outside.”

Oueslatia, is a small village in the governorate of Kairouan, an inland governorate that has been subjected to systemic marginalization since Tunisia’s independence in 1956. The region is famous for its water resources, Byzantine and Roman ancient sites as well as ancient cave paintings portraying hunting scenes with giraffes, rhinos and antelopes. Despite its historical riches and natural resources, poverty rates in Oueslatia are among the highest in Tunisia, namely 40,9%² . Access to education and health, lack of good infrastructure and unemployment were discussed by the 7 actors embarked in the participatory action research in the city, as some of the issues affecting the human security of the inhabitants of Oueslatia. In addition, they described the ways in which the poverty and unemployment contributed to the migration of the inhabitants of the city to the coastal cities of Tunisia, where work in more abundant and people’s dreams of leaving the country. Irregular migration and suicide were depicted as the strategies adopted by many in the city.

The group analysed collectively the human security in the community and decided to focus their research on understanding the experiences of inhabitants in dealing with the effects of unemployment.

Reflecting on the experience so far, one of the actors shared the following with HSC:

“At first, I wasn’t convinced the project would be different from any other one because I thought it would be typical research, where we have a ready-made questionnaire to interview as many people as possible. Later, I liked the fact that we are the ones who will decide on the topic, the questions and to whom. I appreciate the fact that we are involved in every step of the research.”

Civic Horizons is a project co-funded by the EU. The consortium is led by the Arab Institute for Human Rights. The participatory action research is led by Human Security Collective.