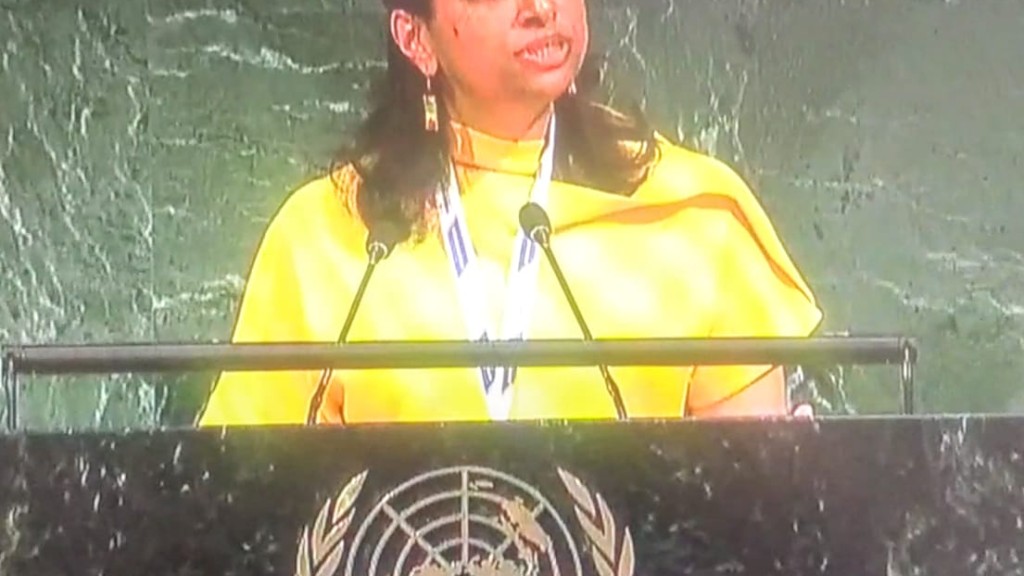 New York, June 28-29 2018: Human Security Collective (HSC) participated in the High-level Conference of Heads of Counter-Terrorism Agencies of Member States at the UN during the review week of the Global Counter-Terrorism Strategy. HSC organized a side-event with UNESCO and UNOY (sponsored by the Dutch and Canadian Missions to the UN) on ‘A Human Security and Youth Leadership Approach to Preventing Violent Extremism: Examples from Jordan, Libya, Mali, Morocco, The Netherlands and Tunisia’, where young leaders active in the areas of peacebuilding, youth empowerment and mentoring spoke about their work. This ranges from on-the-ground mentoring of young people through after-school educational, artistic and sport programmes, to fostering dialogue and mediation through debate and advocacy. Some are active in research and engagement with local and national decision-makers on the topic of PVE while others play an active role in peacebuilding initiatives in their community. From these different experiences and backgrounds, they shone a valuable light on concerns of young people in their communities as well as on the positive role of young people as active agents for change in the society. For a video of the side-event, click here.