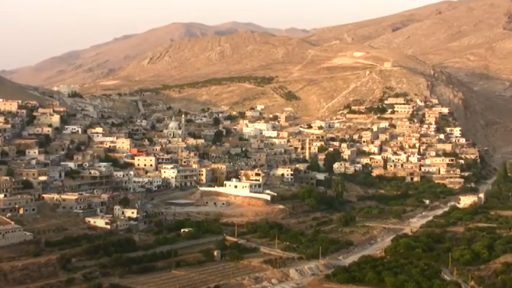 The Syrian war is just one of the most recent events that impacted and impaired local communities living in the North Bekaa region in the North of Lebanon. The violence spilled over into Lebanese territories, when ISIS and other extremist groups became active in Lebanese cities close to the Syrian borders. In addition, the waves of Syrian refugees exacerbated old political and social conflicts.

In the North Bekaa region lies the village of Fakiha. Its community is composed of different sects, families and nationalities. The divides between these groups is taking the village hostage, as the community has been unable to elect a municipality council. When ISIS attacked the city of Arsal in 2014 making it into an ISIS stronghold close to Fakiha, the situation in the village exacerbated, contributing  hugely to the continued sectarian violence, unrest, hate speech, discrimination, segregation, and racism. The people in Fakiha experience state negligence in the form of deprivation of several of their basic needs such as lack of services, health services, open spaces, cultural programs, education, as well as of weak if not absent infrastructure. With the recent inflation of the Lebanese economy and the harsh economic crisis, the situation is becoming graver: families are unable to secure basic needs like education, proper nutrition, heating, and transportation. This situation is strongly affecting communities in marginalized villages.

It is in one of these villages; the Fakiha village that a group of 20 actors will conduct a participatory action research. In the first instance, a group of 10 civil society actors comprised of different types of civil society actors engaged in the research. In order to include more voices and backgrounds from the community, they included 10 other community members. Together they represent civic society organizations, women, leading families who usually hold decisions in the village, smaller families, youth, scouts, teachers, Syrian community, Lebanese community. They analyzed the human security issues in the community and  decided together to research the meaning and forms of safe spaces for the different community members.

Watch here a testimonial video from community actors in Al-Fakiha.

Civic Horizons is a project co-funded by the EU. The consortium is led by the Arab Institute for Human Rights. The participatory action research is led by Human Security Collective and is implemented in Fakiha, Lebanon with support from Peace of Art.